Why Every Business Needs ADA Signs

Why does your organization need them?

Every organization needs them for three reasons. First, it is mandatory. You could be penalized without them. The second reason is that you’ll lose your potential customers or clients with disabilities because it will be difficult for them to find their way around your premises and into your office without the signs. 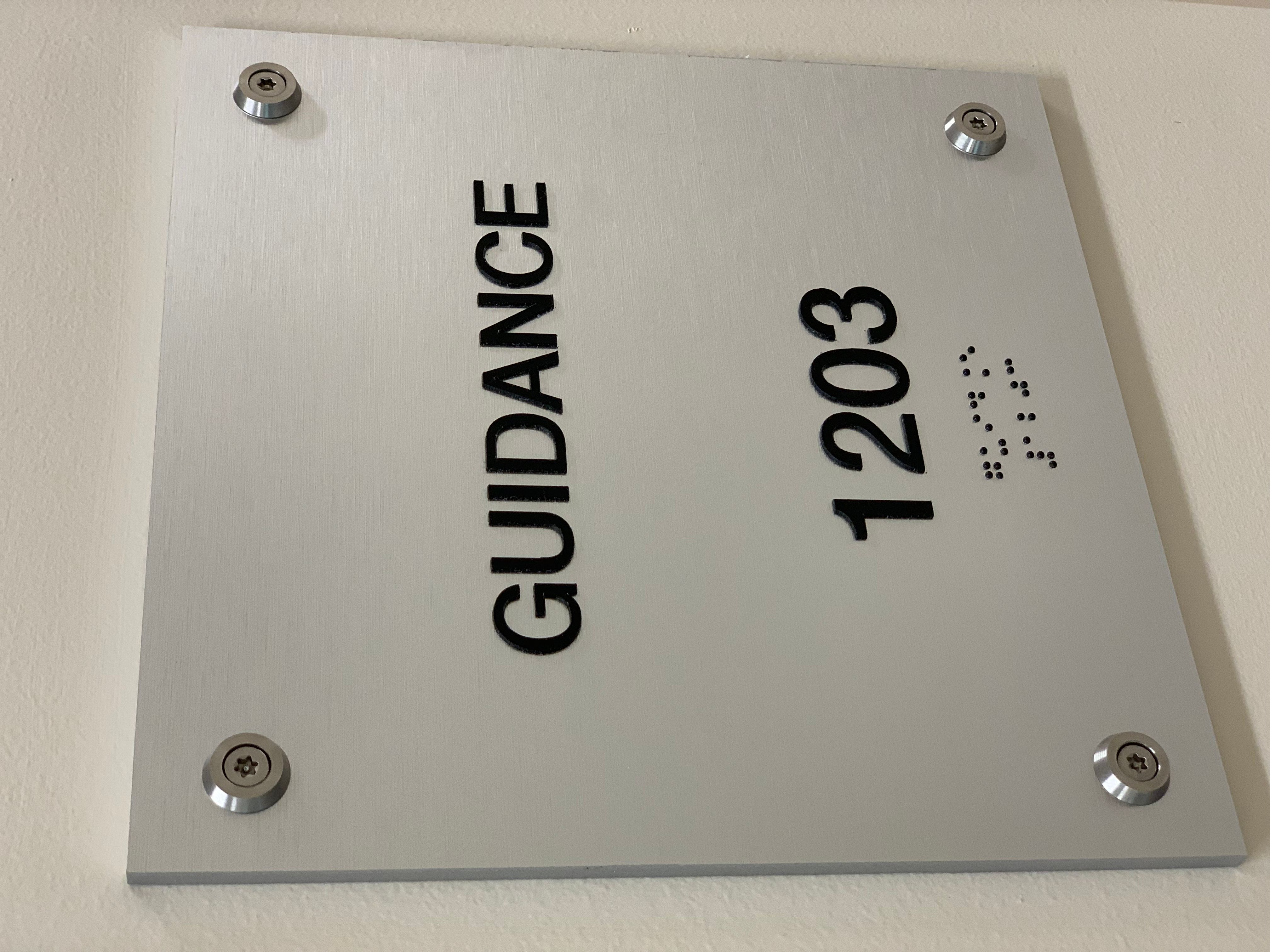 Not installing the signs is a clear message to Americans with disabilities that your organization does not give a damn about them. At least, that’s how they’ll perceive such negligence. The third reason why you need ADA signs is that it is the right thing to do. Americans with disabilities should have access to all the places other Americans have access to. As a matter of fact, no responsible organization should be mandated to erect ADA signs in their offices before they install them.

The simple answer is no. Not all signs should be ADA-signs. To help you understand where ADA signs are needed, check the explanations below. Wait a second! Instead of studying the intricacies of where the signs are needed, why not just make all your office signs ADA-compliant since they are not more expensive than non-ADA signs?

This is just a suggestion. In the meantime, here are the factors that determine the presence of ADA signs. 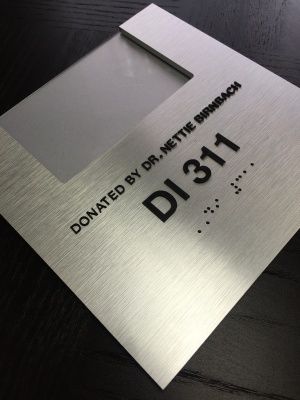 ADA signs are required in areas of the building that relate to safety. Examples of such places are stairways, fire exits, elevators, and assembly points. 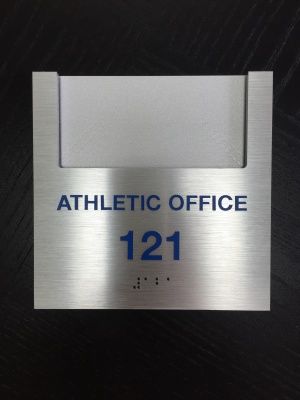 Now that you understand a little about ADA-signs, the question on your mind should be what makes signs and signage ADA-compliant? Instead of disturbing your head with ADA signs, why not hire a sign company that has vast experience in installing ADA signs? It is their business, so they know everything about ADA signs.

For more information about ADA signs or for installation of ADA signs, contact us at Sign Partners today.